Inventors of the World's First Airplane

"The desire to fly is an idea handed down to us by our ancestors who...looked enviously on the birds soaring freely through space, at full speed, above all obstacles, on the infinite highway of the air.” 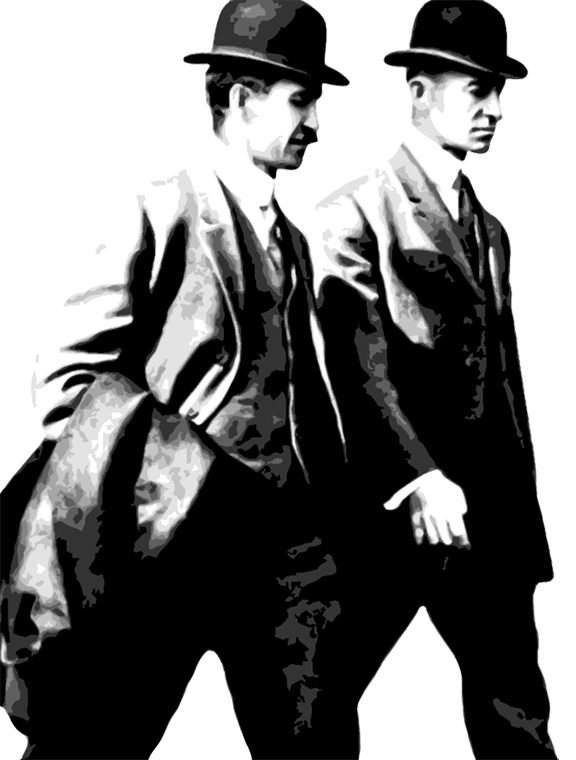 Would you have the patience to persevere through hundreds of failed experiments? That’s exactly what the Wright Brothers had to do to achieve their goal of inventing the world’s first airplane.

The Wright brothers’ path to success was long and filled with many twists and turns. Their first interest in flight was sparked by a toy – a flying “helicopter” made of paper, bamboo, and cork, with a rubber band to twirl its propeller. The Wright boys played with it until it fell apart and then built a new one. This began their fascination with the mechanics of flight.

As the brothers grew, their interest in flying increased, and they started a bicycle manufacturing company to fund their flight experiments. Other people around the world were conducting flight tests at the same time, and the race was on to invent the world’s first manned airplane.

The brothers studied the experiments of others and learned that there was already plenty of knowledge about wings and engines, but no one had solved the problem of how to steer a plane.

Wilbur Wright searched everywhere for an answer to this crucial question. One day, while he was watching a bird in flight, he noticed how it rolled its body right and left to change directions, similar to how bicyclists lean into a turn. The connection was made and the brothers decided to try steering their flying machine like a bird, leaning into turns.

In 1900, the brothers were ready for their first manned flying experiments. They traveled from their home in Ohio to the beach side sand dunes in Kitty Hawk, North Carolina, for the strong coastal winds and soft landing surface. Orville and Wilbur took turns trying to fly their different experimental aircraft. They launched hundreds of failed flights and used each one as an opportunity to learn from their mistakes and improve their next designs. Finally, on December 17th, 1903, their perseverance paid off with a real success when they took off, turned, and landed in a controlled flight of 852 feet. 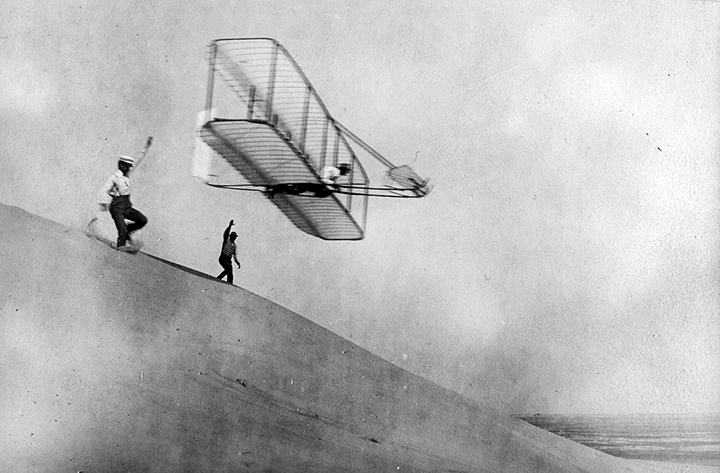 Thrilled with this accomplishment, the Wright brothers announced their news to the world. Newspapers in the U.S. and Europe doubted their story and ran headlines like “FLYERS OR LIARS?” It seemed like nobody believed these two unknown bicycle makers from Ohio.

Refusing to be discouraged, the brothers traveled the world to demonstrate their new “Flying Machine.” As soon as crowds saw their planes flying in circles and figure eights, all of their doubts disappeared. No one else could fly like the Wright brothers, and they became famous around the world. As the inventors of the first airplane, they had many new business opportunities and built a successful company for manufacturing planes.

The Wright brothers will always be remembered for following their dreams and persevering through many challenges to achieve their goal of inventing the world’s first airplane.

Back to Perseverance Classroom 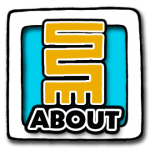 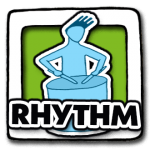 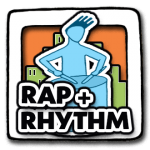 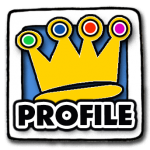 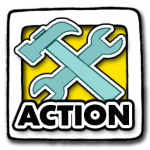 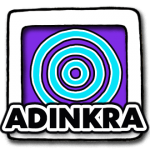 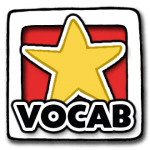